The Whitby Regatta is a boat lover's dream as people gather for a three-day festival featuring rowing team competitions, yacht races, and rafters competing against each other along the North Yorkshire county coast. There is fun for all at the annual Whitby Regatta!

The town of Whitby, which sits on the English coast in the county of North Yorkshire, is a small community of just over 13,000 people. It started out as a fishing village and became known for Whitby Jet production, a gemstone found along its coast. Now the town draws visitors for several festivals and events each year, including the Whitby Regatta.

What is the Whitby Regatta?

What started out as a modest competition between fishermen has grown to be the oldest sea regatta in England with large crowds gathering for the past 173 years. After the event was started by fishermen competing in their fishing boats, the yachts came to the area racing for The Whitby Challenge Cup in 1847. The Royal Yorkshire Yacht Club sponsored the race, which paid the captains or owners of the race 50 guineas. From 1847 to the mid-1930s, the yacht races became the main draw for the Regatta.

The Regatta became switched to rowing races in about 1872. Rowing continued to grow, with several regattas taking place along the English coast. Many of the rowing clubs in the original competitions are still around today competing in the modern Whitby Regatta, including Whitby's Fisherman's Amateur Rowing Club.

The Wilson Cup, which is awarded to the winner of the rowing competitions, was first presented in 1901, along with a prize of 25 pounds. The cup is one of the most coveted rowing trophies presented today. Along with the rowing competitions, raft races are conducted with competitors trying to win at all costs. Competitors are allowed to add missiles to their raft's construction as long as they are harmless flour or soot bags used to shoot at their competitors.

In 1900, 11,000 people attended the Regatta, and today it draws crowds of 20,000 for the three-day festival. No longer just a rowing competition, the Whitby Regatta also features a beach soccer festival for children under 11 years of age, along with other activities geared toward kids that take place on all three days. A 4k fun run, which takes place along the sea wall comes on the second day of the gathering, and displays from the Army, Navy, and RAF make up other events at the modern-day Regatta.

While the boat races are still some of the main events, vehicles of other types are featured as well. There are vintage, classic and sports car rallies that take place at the Regatta, along with motorcycle displays, showing off riders' skills on Whitby's beach. The event is capped off with a fireworks display. The three-day event is scheduled for August of each year.

The Whitby Regatta is scheduled to take place this year on the 21st, 22nd, and 23rd of August.

Although for purely organisational reasons, some of the Regatta favourites will be missing for 2021, they will return in future years. The Whitby Regatta committee advises the continuing use of face coverings in crowded areas.

With so many people attending the event, bus service and rail service are available to help you get to the event so you don't have to drive through the mass of Regatta attendees. You can find the schedule for public transportation, the events list, as well as other information at either the Whitby Regatta Facebook page or by going to their website at www.whitbyregatta.co.uk 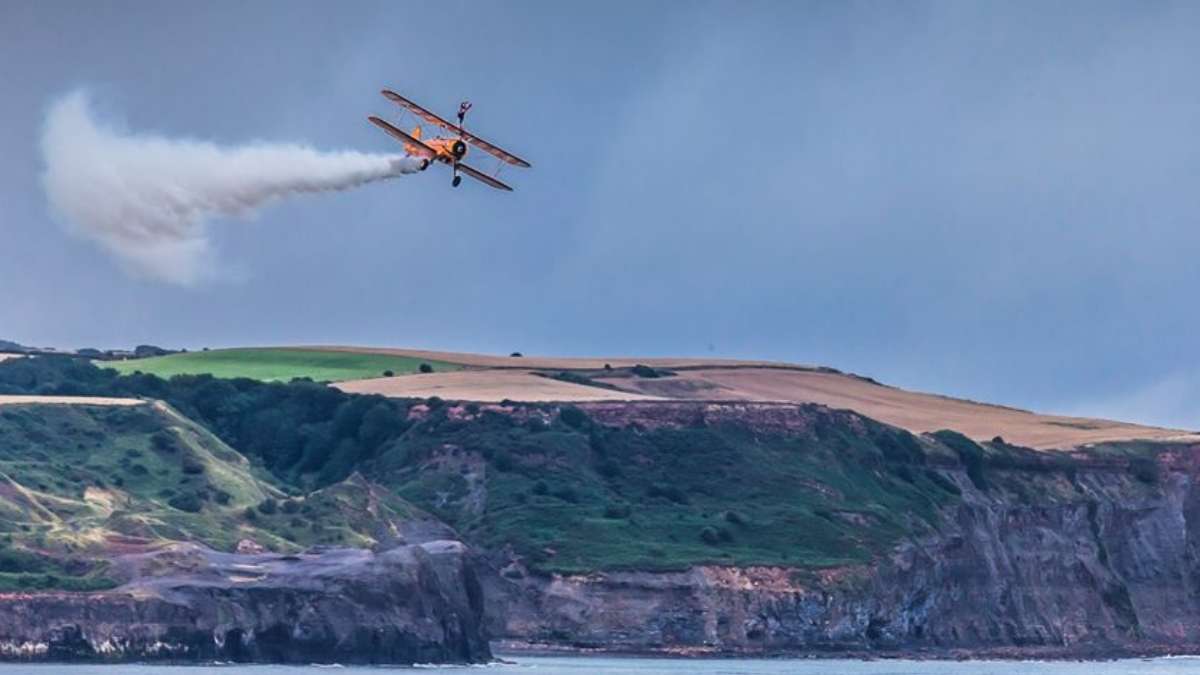 Whether you go to attend the fair, watch the boat races or see the aerobatic stunts of the Red Arrows, the RAF's display team, prepare to have fun at the Whitby Regatta.